Students walked from the Podgorica University campus to parliament carrying slogans "I do not want to party, I want a job" and "Do not tell me to shut up".

They are demanding lower tuition fees, improved conditions in student dormitories, quality instruction as required by the Bologna Process, free public transportation, as well as more government efforts to boost employment after graduation.

Imagine there's no cars... wonder if you can... 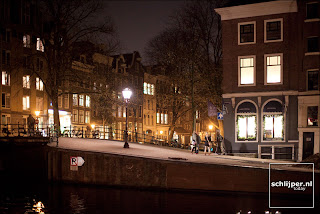 Unemployed could get free bus travel (From This is Hampshire) 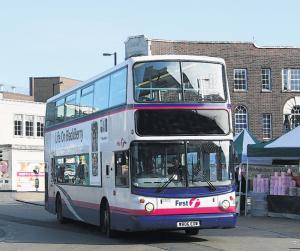 Unemployed could get free bus travel (From This is Hampshire): "THE unemployed could be given free public transport tickets, in a drive towards greener travel.

As reported earlier this year, Southampton City Council has won a Government grant worth £3.9m to spend on encouraging more people to use sustainable transport."

Kyllönen told the paper that the rapid rate of increase in motoring was a problem, especially in the capital region where the number of cars was set to grow by 40 per cent over the next decade if the current trend continued.

"Where would that number of cars fit in here?" Kyllönen was quoted as saying.

Kyllönen added she was particularly concerned by children learning by example, with their parents driving them everywhere."