When it comes to cars, the sprawl trolls "care" about poor people

post-automobile-world : "Yet even as the proposals were praised by public health officials, they raised questions about whether the Socialist mayor, Anne Hidalgo, is catering to the interests of elite city dwellers who dislike traffic over the needs of lower-income Parisians — people who live on the edges of the city and whose cars probably would not pass stricter environmental controls.

“The language chosen by the mayor of Paris to talk about her antipollution plans has the air of being more of a war against automobile owners rather than an ecological battle for the capital,”wrote Le Figaro, a right-leaning newspaper."
at 9:44 PM

A post-automobile world?: "The French city of Grenoble will become the first in Europe to remove all commercial advertising from its streets, with the city’s Green mayor promising to replace the signs and billboards with trees and community noticeboards.

“The municipality is taking the choice of freeing public space in Grenoble from advertising to develop areas for public expression,” the office of Grenoble mayor, Eric Piolle, is cited by The Local news website."

#CharlieHebdo "attack" was a #falseflag to split Muslims. More info coming out every day.

Romanians use public transport and walk rather than drive 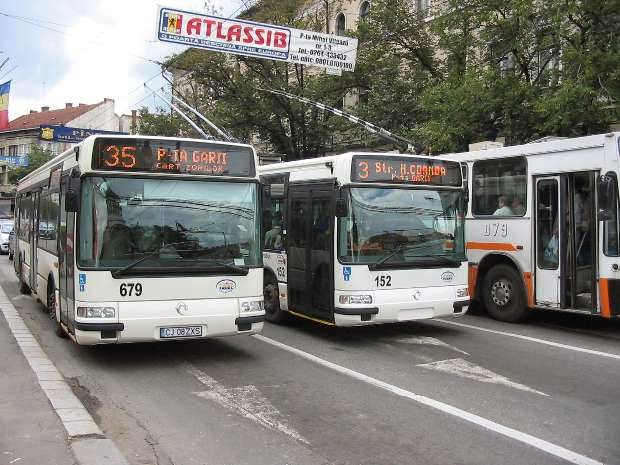 Romania-Insider : "A recent Eurobarometer survey reveals that only 40% of Romanians use cars most often as a means of transportation on a typical day, below the EU28 average of 54%. Romanians are among the top three in the EU for using public transport and walking as means of daily transport."

Yorkshire Post: "PASSENGERS HAVE reacted with anger to cuts to South Yorkshire’s transport budget which include scrapping paper timetables and the closure of travel information centres as dozens of jobs are set to be axed.

The latest round of savings measures imposed by the transport executive which oversees services in Sheffield, Rotherham, Barnsley and Doncaster has put 50 jobs under threat – sending staffing levels plummeting to almost half of what they were four years ago."